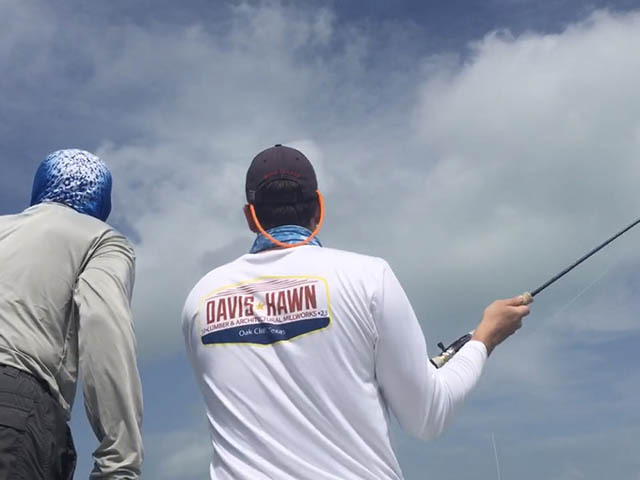 GRIZZLY ADAMS, SMOKEY THE BEAR AND “ONLY YOU”

As a child, the steward of natural resources came to me in the form of Grizzly Adams every Thursday night at 7:00PM.  I would go to sleep at night knowing our timberlands were safe with James Adams, Gentle Ben, Jack (the prospector who turned out to be The Dukes of Hazard’s Uncle Jessie) his mule No. 7 and Josh the mischievously cute raccoon.  The only forest fire Grizzly Adams ever dealt with was set by a couple of ne’er-do-well kids trying to play a prank.  Fortunately James and friends were able to avoid disaster with their efforts to control the blaze aided by a timely rainstorm.

I know it’s a TV show but when you look at the data starting in the 1930’s (the birth of the US Forestry Services’ mastery of Fire Suppression) through to mid-1980’s, this was not atypical.  Fires were contained, short and inflicted minimal damage to the landscape.  For approximately 40 years forest fires were simply not a major issue.

If that is the case then why starting in the late 1980’s to present day are we experiencing fires that are more frequent and of higher intensity resulting in devastating destruction?

Paul Hessburg, a researcher with the USFS says wildfires that burn more than 100,000 acres (Mega-fires) are a result of the way we have managed the western landscape for the last 100 years, and they are on the rise.  We are facing the prospect of these kinds of fires destroying beloved lands that will not recover in our lifetime unless we change the way we think about fires.

Philmont Scout Ranch in New Mexico had to cancel this entire summer camping season due to two fires threatening the iconic Boy Scout high adventure mountains.  Here’s why today’s forests have become a tinderbox and one match away from huge losses:

Photographs from 150 years ago depict a vastly different forest than the ones today.  The forests of old were “patchy” with open and closed canopy forest of all ages and lots of evidence of fire (small by today’s standards).  Topography played a role as well with climate conditions and elevation.  The way the forest grew shaped the way fire played on the landscape.

For example in a dryer forest, trees were further apart, fires were more frequent but not that severe.  In the higher, wetter elevations the trees grew closer together and the fires were more servere but occurred less frequently.  It was the different forest types, along with the environments they grew in, which shaped this “historical patchwork”.  The patchwork provided a natural mechanism to resist the spread of future fires across the landscape.  Once the area was burned it helped to prevent the future flow of fire across acreage.

Human influences brought to bear lots of disrupting factors.   The livestock ate the grass removing the conveyor belt of historical fire.  This prevented the thinning out of trees and removal of dead wood. Fires were unintentionally blocked by railroads and roads. Then in 1910 an event occurred that made forest fire Public Enemy No. 1, The Big Burn.  This was a wildfire that consumed 3 million acres of land and killed 80 people over a period of a few days.  Literally from the ashes of the Big Burn the Unites States Forest Service came of age.

After 1910 USFS developed fire suppression extinguishing 95%-98% of all fires in the US.  After WWII, timber harvesting was underway removing old growth timbers with centuries of fire resistance filled by new growth, thin-barked fire sensitive trees, all growing close together (touching each other).  All of these factors worked together to allow the forest to fill in.  Hessburg calls this “the current epidemic of trees”.

When you compare the historical forest to the forest of today, trees now occupy the old patchwork areas.  We now have a dense carpet of forest.  Due to the trees growing so much closer together, the species, sizes and ages are typically the same across large areas.  Fires not only move easily from acre to acre but now so can disease and insects (remember the Mountain Pine Beetle Epidemic?).  Also after a century without fire, the debris and fuel buildup on the forest floor is at “powder keg levels”. Every year the wildfire season is extended by 40 to 80 days.

Hessburg suggests we put the patchwork back into the forests.  Employing “Prescribed Burning” to systematically reduce dead trees and burn up fuels to create already burned areas to resist future spread of wildfires.  Thinning forests and reducing dead fuels with managed wildfires currently does not have much public support.

Simply thinking these fires will manage themselves has to be dispelled and action is required.  Public Lands are for all of us to enjoy and pass along to the next generation.  Let’s not let our grandkids experience the great outdoors only through re-runs of Grizzly Adams.  They will never buy the fact a bachelor Mountain Man would have a perfectly groomed beard and clean white shirts.