Amos Moses and the Plumb Line 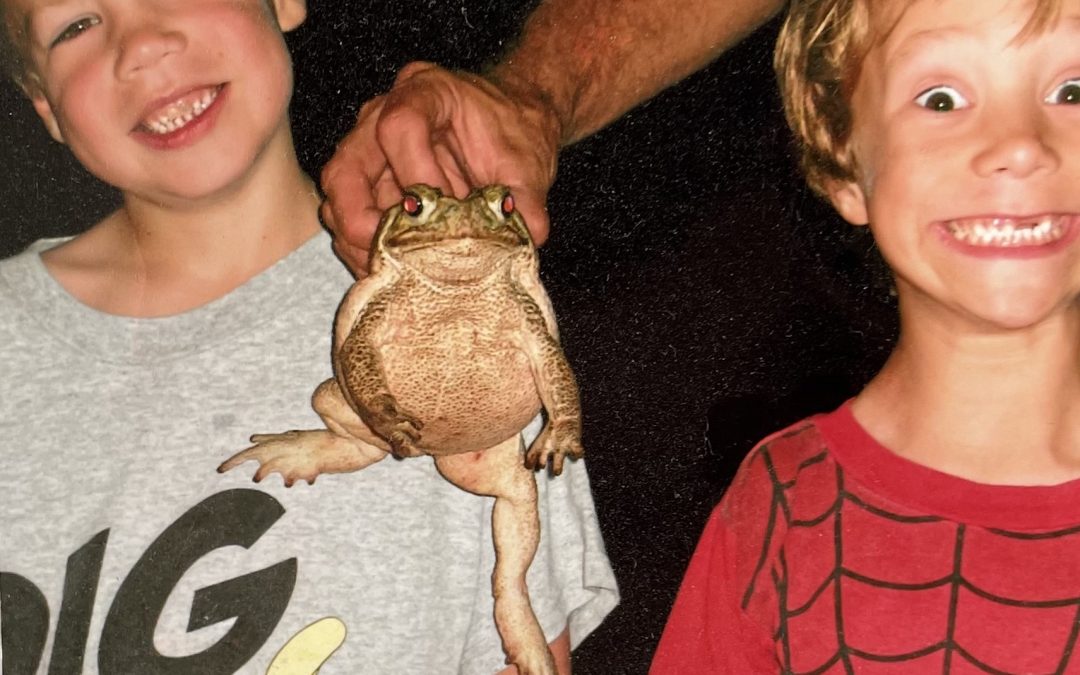 You may remember Jerry Reed as Cledus Snow.  The “Snowman” was truckin’ eastbound and down with Fred the basset hound, as Bandit was clearing his path from Buford T. Justice (Jackie Gleason’s Smokey, of course).  Years earlier, Jerry recorded a certified gold record about a one-armed alligator poacher from 45 minutes SE of Thibodaux, Louisiana, named after a “man of the cloth”.  Growing up, my buddy John and I loved songs like this and Bobby Bare’s “Marie Laveau”!  By way of explanation for our musical tastes, John was also my frog giggin’ partner – I’d row and he’d grab ‘em and bag ‘em!

Anyway, I hadn’t much focused on Amos Moses in a number of years until I came back across the book of Amos, about the real-life man of the cloth.  Something about being in the trades that makes scripture references about building really jump out at you.  Here’s what it says in 7:6-8:

Now this real Amos had a tougher job than alligator wrestling. He was a prophet to the people of Israel right about the time God was judging and exiling them for their unfaithfulness, and for lack of justice, mercy and righteousness in their treatment of others.  Though Israel had prospered materially in those times, their worship of God had turned hollow and heartfelt concern for one another had withered.  It was about to be a very dark time.

One of the things I love about working with builders is the common sense, practicality of the craft and the tangible, visible nature of it.  Though the plumb line and bob have generally been replaced by laser levels now, it is so easy to picture the testing of a constructed wall with a plumb line.  If the wall is leaning, and is not fixed, it will eventually collapse.  Compared to Mosaic law (back to Amos Moses, I guess), it was clear that the nation of Israel was so far out of plumb that its collapse was inevitable.

What a relief it was to finally close out the year 2020 and look for brighter skies ahead, but it is hard to shake the feeling that many of our structures are really leaning right now.  When we often feel that we are being told that up is down and down is up, how are we to know what is plumb and on the level?   Builders have the necessary tools to test for structural soundness, but do we as a society anymore?  Our prayers this year are that we might search for and find the true plumb line, and together work to repair these leaning walls, to restore justice, mercy and righteousness in our time.

May God richly bless you and your families this Happy New Year!