Where Has All the Good Millwork Gone? 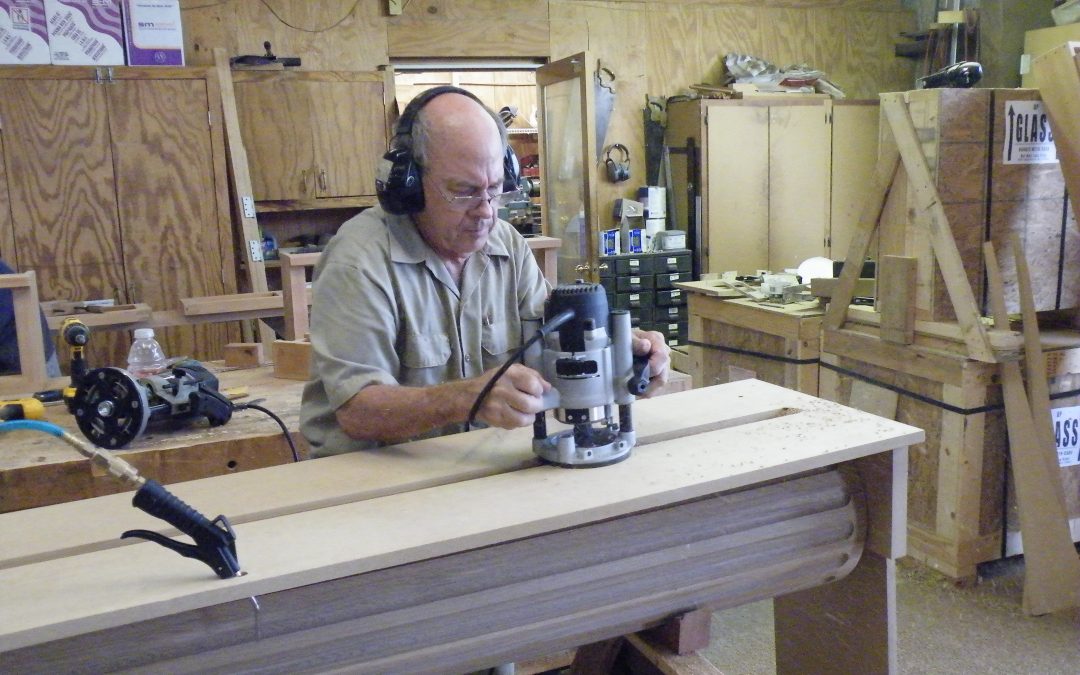 W. K. Jeffus lives in a 1906 Oak Cliff treasure and is a dealer in antique advertisements.  He had returned to the lumberyard with large portfolio case in hand after I expressed an interest in ads from Davis-Hawn or other Dallas millwork companies. After an hour pouring over yellowed newspaper clippings, I had just agreed to purchase some classic ads by Buell Planing Mill Co. (1916), Lyon-Gray Lumber Co. (1954), City Planing Mill (1912) and Citizens Planing Mill Co. (1912), when he excitedly pulled it from his case. 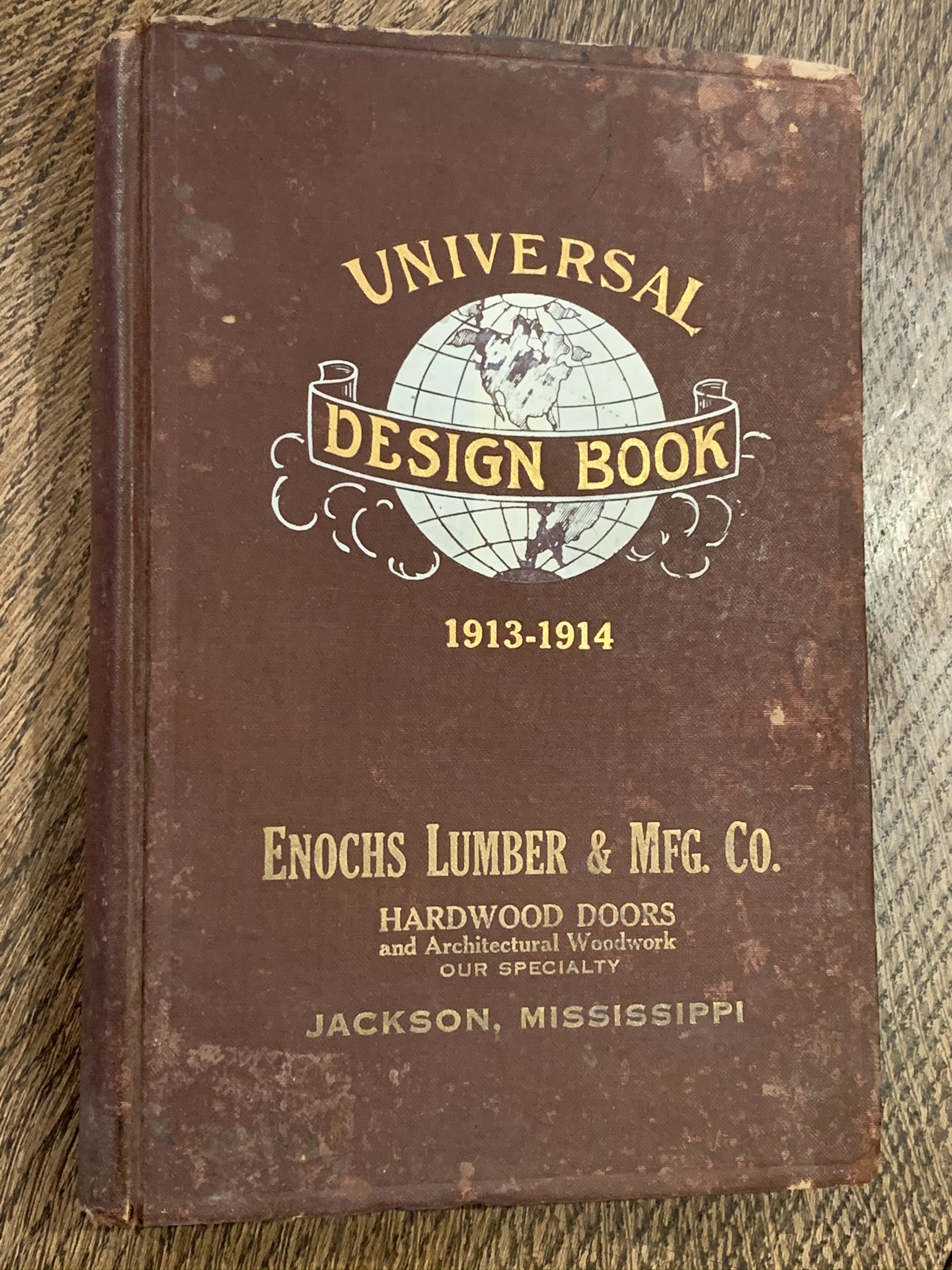 Golden Age of Millwork.  Worn and tattered, the chocolate brown volume in hand was a Universal Design Book 1913-1914, from Enochs Lumber & Mfg. Co. of Jackson, Mississippi.  I only owned a reprint of a 1927 Universal Millwork Catalog, and had years before been introduced to historic millwork by my friend Brent Hull, who produced the Hull Historical Molding Catalog in 2002.  Brent based his catalog on a collection of millwork catalogs from 1870 – 1940, a period he described as the “Golden Age” of American millwork. Sadly, an April 1940 ad from Buell Lumber & Mfg. Co. foreshadowed the end of that Age – “The spreading war, with its tendency to cause prices on all commodities to rise, will probably affect Lumber and other building materials soon. ACT NOW!”

History of Davis-Hawn.  When Wirt Davis, who founded our lumberyard in 1923 and also Chairman of Republic National Bank, died in 1945, his son Wirt II returned from war to take over his father’s business. It was 1952 when W.B. Johnson (Dallas City Councilman) sold his interest in Davis-Johnson Lumber Co. and Wirt Davis II changed the name to Davis-Hawn Lumber Co. (after J. Verne Hawn of well-known Athens, Texas family).  Wirt then wrote “believe it will help business”.  Verne remained at the company only a few years, but the name stuck. As the post-war decades passed, lumberyards changed, mouldings fell out of style, and the terms “planing mill” and “sash and door” dropped out of use.

Wirt also operated a millwork business just up Beckley Ave. by the interurban rail line, called the Houston Band Mill.  The mill built Cypress window sash and doors, and overhead belts and pulleys powered the large lathe and band saw.  Henry C. Beck, Jr. (The Beck Group) was Wirt’s brother-in-law and remained on the Davis-Hawn Board from 1949 until I bought the company in 1999.  At that time, Galand Howard still operated an XL moulder (for wood sidings) and an open air re-saw operation for Davis-Hawn, but it was a far cry from the manufacturing of a half century before.

Real Sash and Door Company.  Over time, most of the planing mills shut down, but one fine Dallas carpenter held on to the craft and established a traditional sash and door company.  Lynn Floyd Architectural Millwork was founded in 1978, but its roots went way back to the classic sash, door, frame and moulding exhibited so beautifully in the Universal Design Book that W. K. sold me today.  Lynn’s business thrived on the love and understanding of wood, precise tooling, tight joinery and unmatched customer service for exacting high-end architects, contractors and other admirers of fine custom millwork. 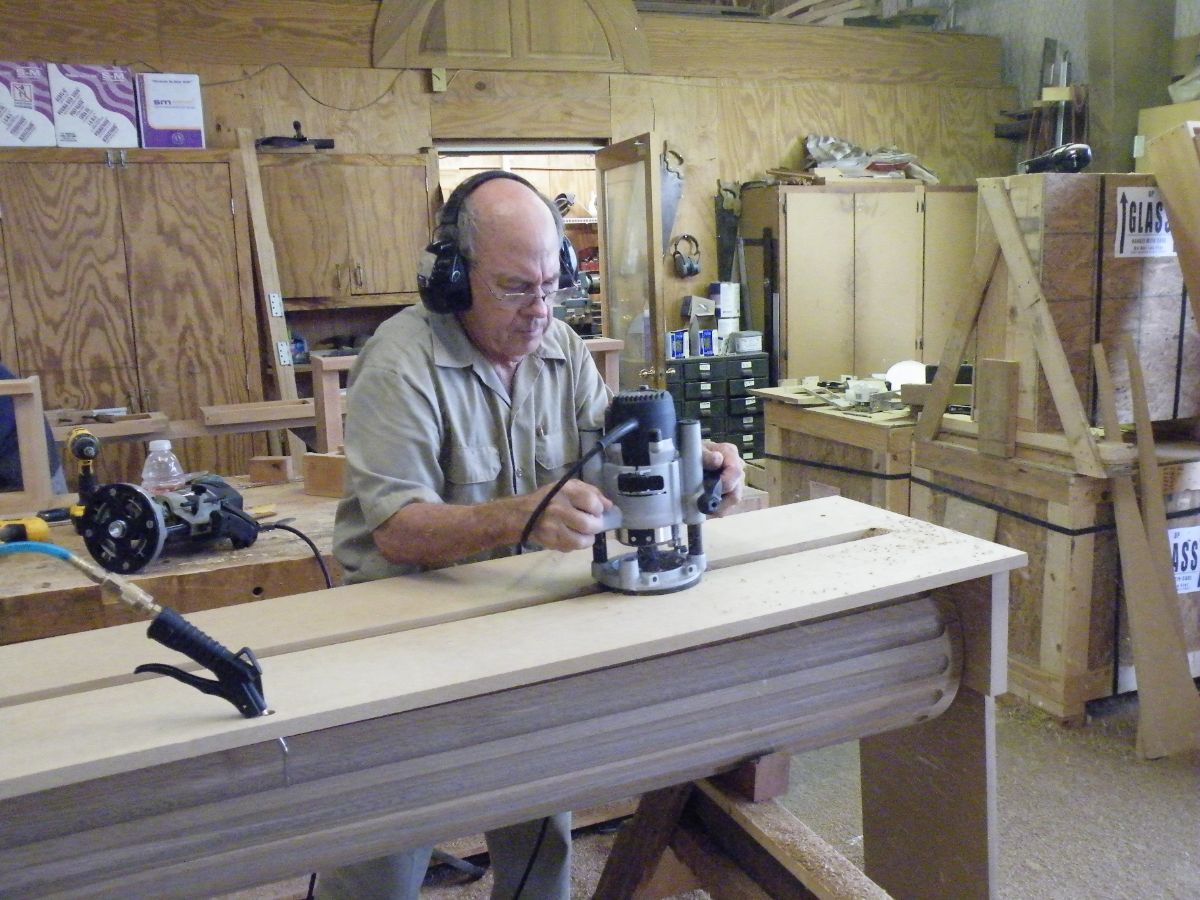 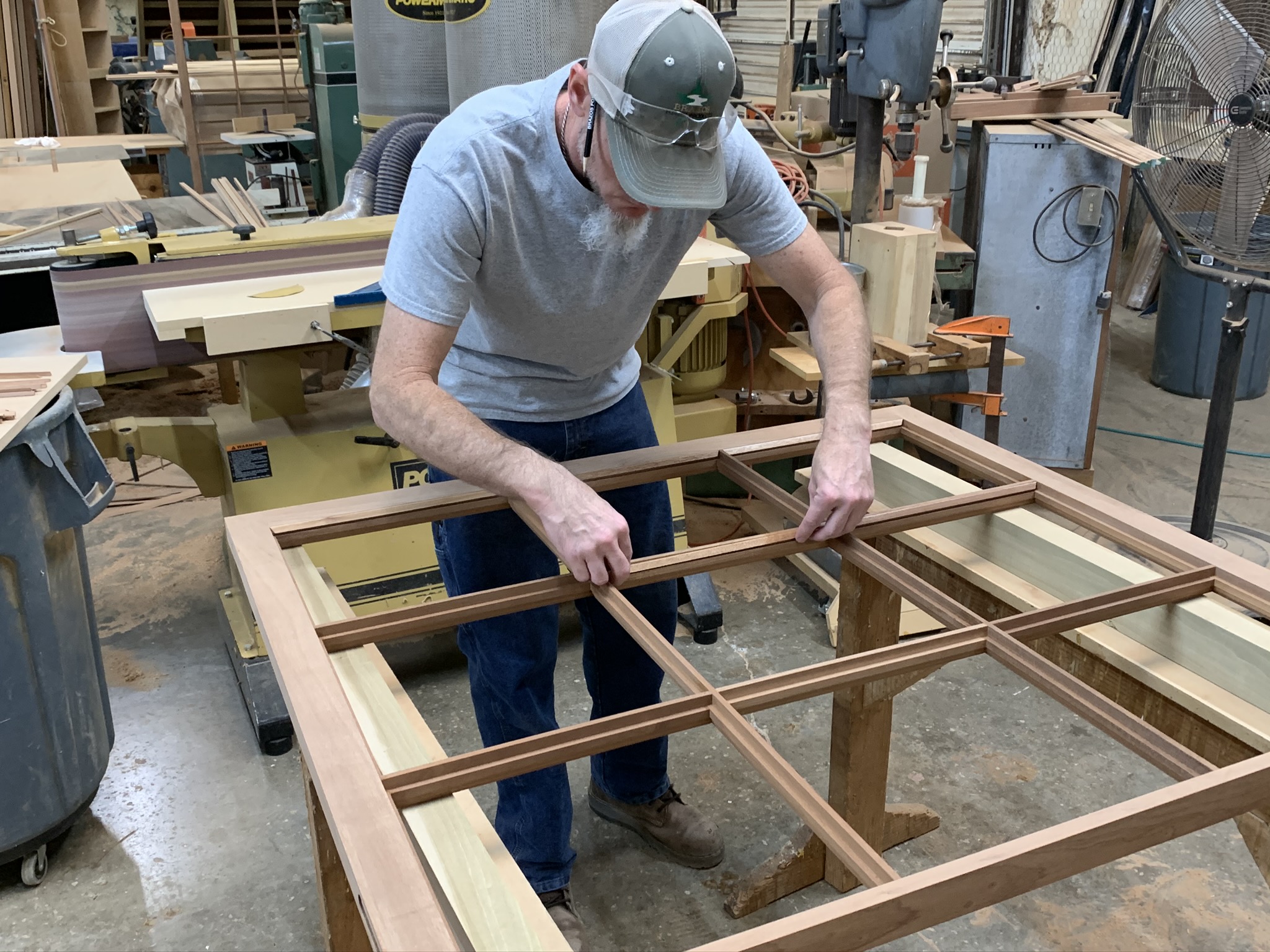